What is Box Lacrosse?

Box lacrosse is played between two teams of five players and one goalie each, and is traditionally played on an ice hockey rink once the ice has been removed or covered. The playing area is called a box, in contrast to the open playing field of field lacrosse. The object of the game is to use a lacrosse stick to catch, carry, and pass the ball in an effort to score by shooting a solid rubber lacrosse ball into the opponent's goal. 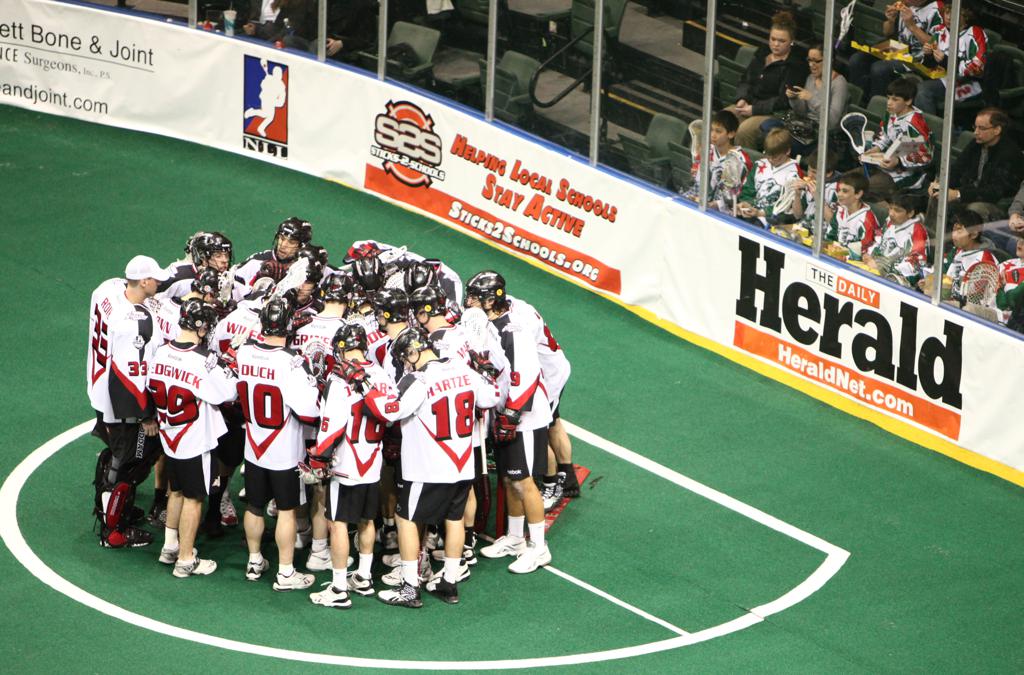